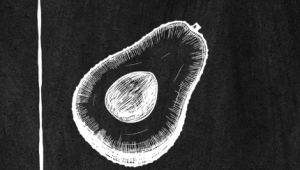 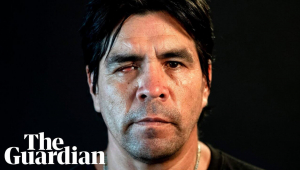 'This is mutilation'
(The Guardian Documentaries) 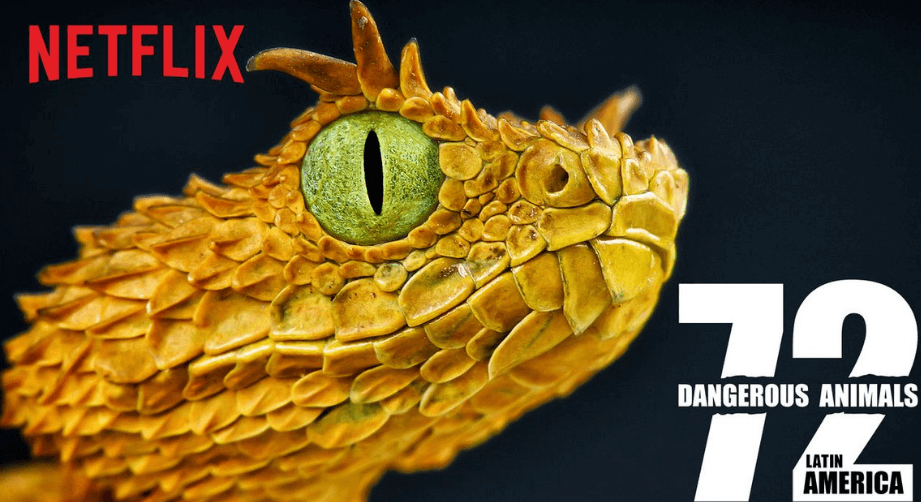 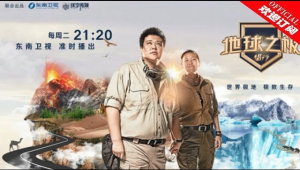 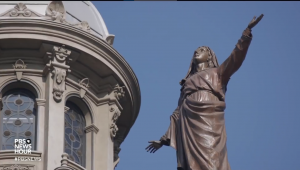 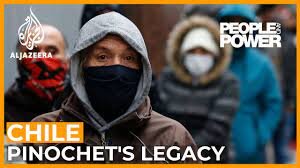 We are Film & TV people. We know how to work and get what you need. We have our own equipment and can deliver at professional and Broadcast Standards.Did we mention we like telling stories?

We find stories. We have the knowledge to produce stories to suit a variety of visions. We can also produce in a range of formats: TV & Film documentaries, Realities, Advertisement, Videoclips and Corporate Videos.

We have an experienced team of pilots dedicated to producing excellence aerial cinematography.

We edit and have a wide network of post editors. Production and editing services in Latin America have grown exponentially in the last ten years. We represent this change.

We observe this world region from the inside. Latin America offers weird and wonderful material for stories. Like us, we hope you will love it too. 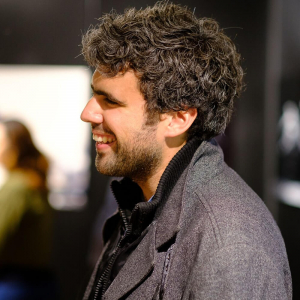 Documentary film director and producer based in Chile. With a background on advertisement direction, has worked on documentaries with: Netflix, BBC, Discovery, Channel 4, TV5, Red Bull TV, Al Jazeera English and more. Has developed and directed TV documentaries on subjects ranging from environmental issues to war in Syria, including stories in Colombia, Mexico and Antarctica. 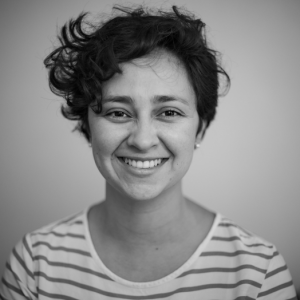 Producer & researcher - Chile
Colombian-Chilean producer, screenwriter and anthropologist. She worked on films such as «Historia de mi nombre» and «Tarde para morir joven». As a screenwriter she has worked with directors such as Maite Alberdi, Claudio Marcone and Nicolás Molina. In 2019 she released her first short film as director, «Los Invitados». She is now developing her debut feature film «Sin Soledad». 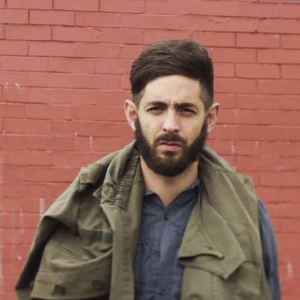 Director & Executive Producer - Colombia
Documentary film maker with a Masters in Periodical Journalism from the London College of Communications. Self-Shooting producer with experience in investigational journalism, anthropological documentaries and reality tv. For the last seven years has been based in Latin America where he has worked for Al-Jazeera, BBC, Discovery, History Channel, Channel 4 UK, Ruptly TV, Global Post, Vice amongst others. 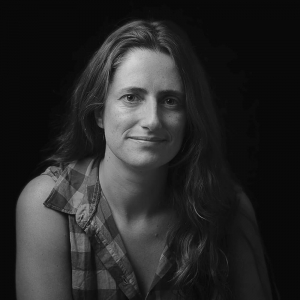 Journalist - Chile
Michelle Carrere, Chile, Journalist, Filmmaker and Journalist–Editor at Carre.re Journalistic Research Foundation. Has conducted investigative reports both written and audiovisual, covering topics related to conflicts and social issues in Latin America. Her work has been showcased on international media outlets such as: Mongabay (USA), El País (Spain), Univisión (USA) and TeleSur (LATAM), among others. 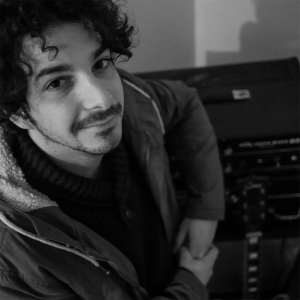 Editor, post producer and music composer with over 15 years of experience working for brands like Converse, Puma, Latam Airlines, Redbull, etc. Has worked in documentary series for Netflix and different broadcasters in Chile. His passion for music is reflected on a broad videoclips and music documentaries portfolio.

Producer & Researcher - Colombia
Culture and Environment Investigator with audiovisual production experience and a Masters in Culture and Society. Experience in anthropological fieldwork as well TV and documentary research and production. Special interest and concern in deepening the dialogue about climate change, environmental education and gender equality. 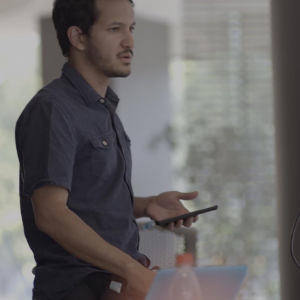 Producer - Chile
Producer of audiovisual media. Born in Caracas, Venezuela, currently living in Chile. With studies from the Pontificia Unviersidad Católica de Chile, Finis Terrae University and the School of Cinema, he has worked in documentary, fiction, corporate and journalism filmmaking. 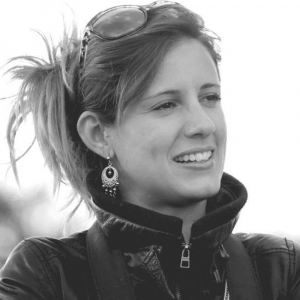 Producer - Mexico
Journalist and producer of audiovisual media. Born in Havana, Cuba. Currently lives in Mexico City. Has 7 years of experience in media production, news broadcast, factual contents and documentaries. She has covered Latin American current affairs with touching film testimonies and histories on migration and vulnerability in North and Central American countries. 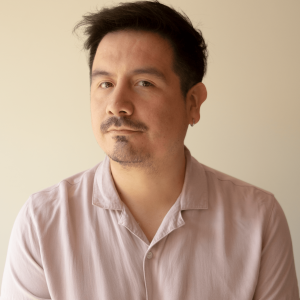 Editor & Post Coordinator - Chile
Editor and Colorist based in Santiago de Chile, with vast experience in feature films, short films, tv series, documentary, branded content, music videos and commercials. Some of the most outstanding projects in which he has participated are the factual documentary series Illicit Trade and Chiloé, Aljazeera’s Earthrise, among others. 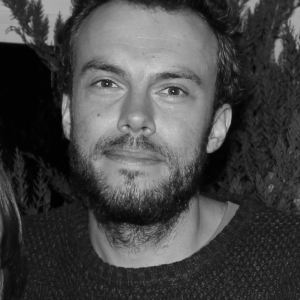 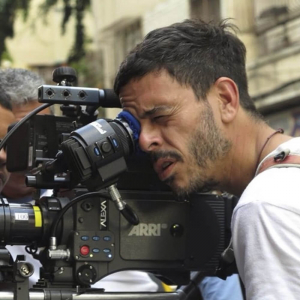 Cinematographer - Mexico
Born in Caracas, Venezuela. Began working as camera assistant. Since 2006 launched his international career as cinematographer working in over 400 commercials and 2 feature films. Currently based in Chile, over the past years has worked in productions in Chile, Argentina, Colombia and México both in television documentaries as advertisement. 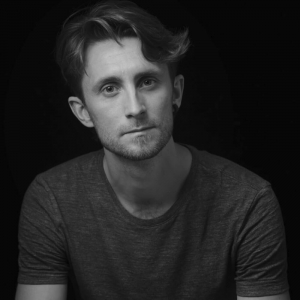 Researcher & Producer - Chile
Formed as an Anthropologist in France, has worked in different fields of research: academic, journalistic, consulting and expertise in criminal proceedings. In these contexts, he has addressed issues such as human trafficking, paid sex, immigration, racism and social impact of development projects. 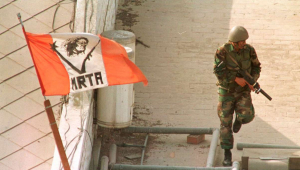 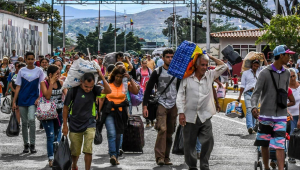 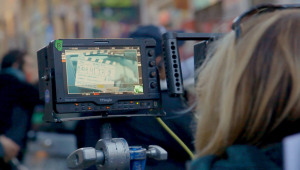