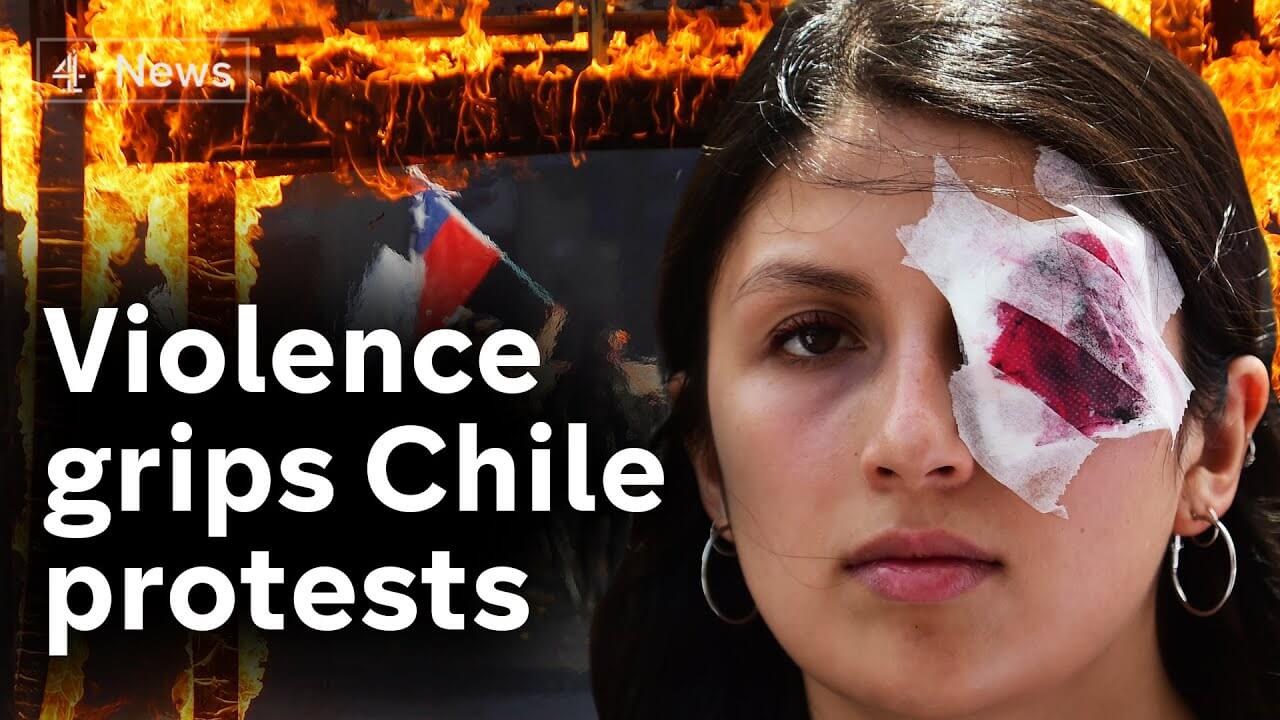 Once viewed as the success story of Latin American democracy, with a strong economy, in the last few weeks Chile has seen almost daily street protests and a return to police violence unseen since the end of dictatorship three decades ago.

The protests were triggered by a hike in bus fares and have now turned into demands for political, constitutional and social reform.

Twenty-two people have been killed and thousands injured.

And a warning: his report contains details you may find disturbing.

Channel 4 News – Chile Police Brutality from We Are South on Vimeo. 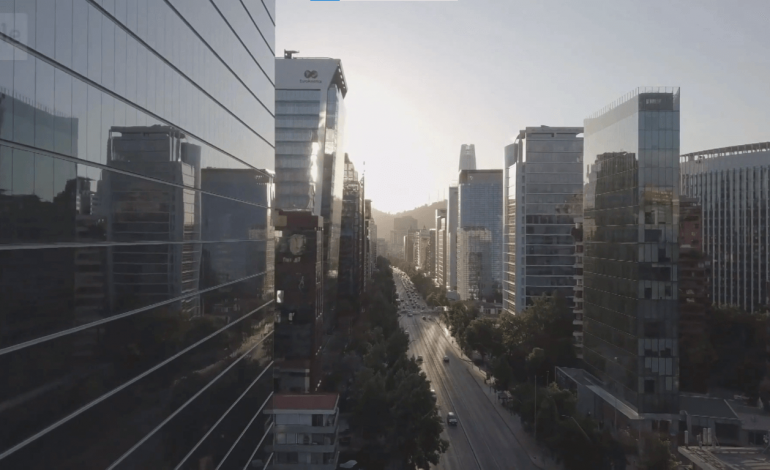 Report about Huawei in Chile (YLE) 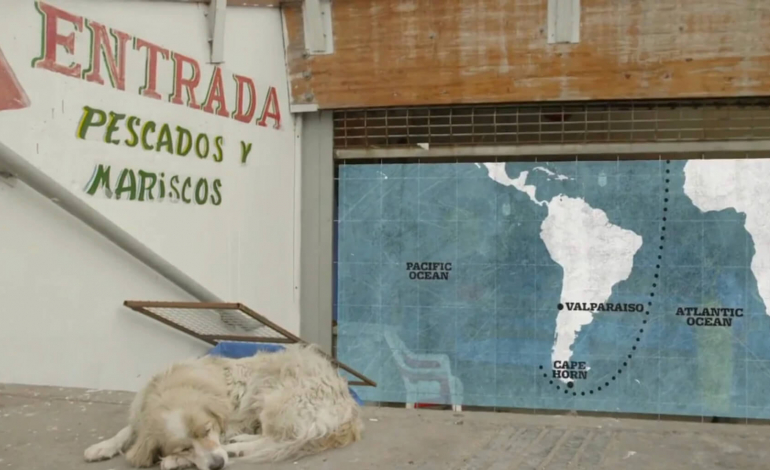 Valparaiso Waterfront cities of the world