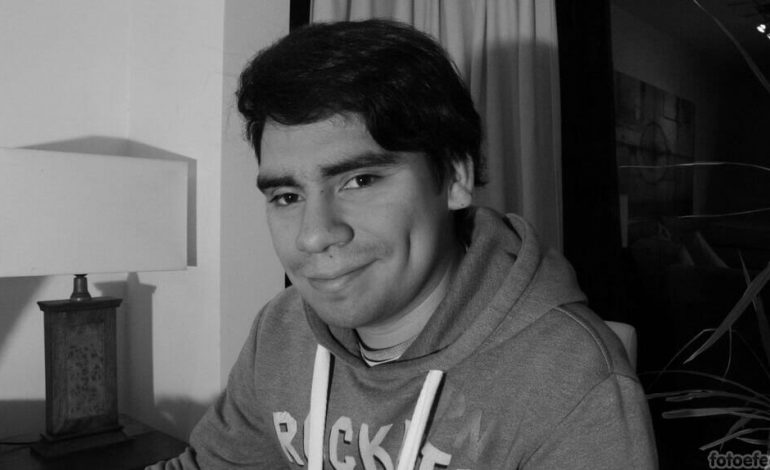 Film student from Universidad Mayor. He has worked on projects for Walmart, Youtube, among others. He seeks to participate in projects that make a positive impact on society. 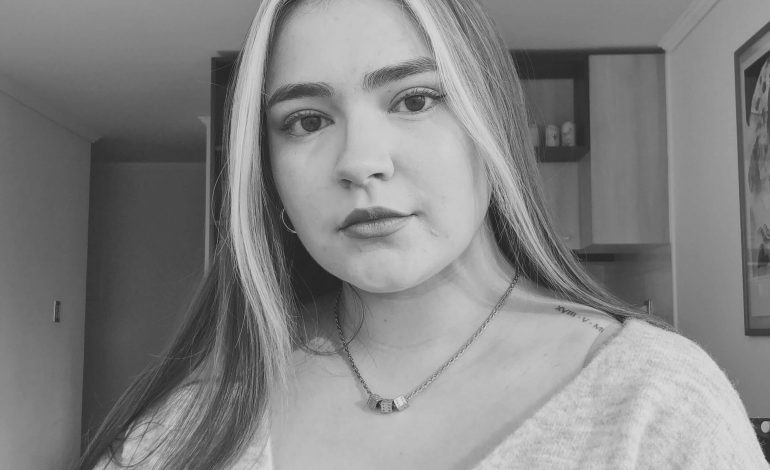 Currently living in Santiago, Chile, where she studied Audiovisual Communications in the Duoc UC Institute. She has special interest in projects that have a positive impact on the Society such as gender equality and social rights. 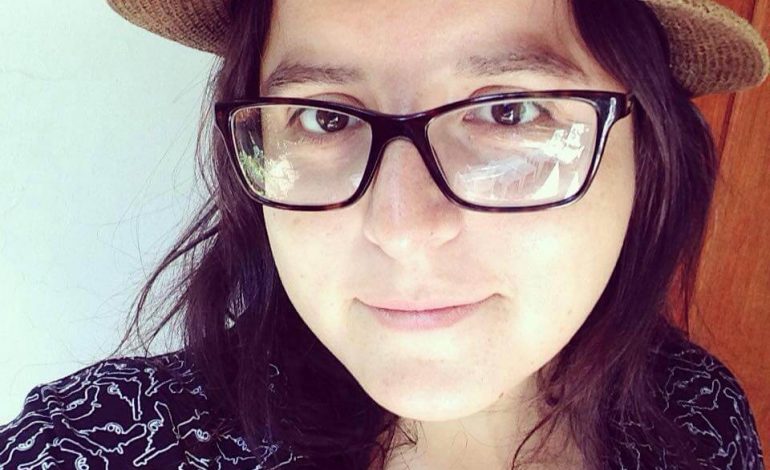 She studied filmmaking with a major in directing and screenwriting at the Universidad de Valparaíso. She completed a diploma in executive production at the Universidad del Desarrollo. She has more than 11 years of experience working as a general producer in different production companies such as Woki Toki, Wemul, Cbra Films, and agencies such as Vice Media and Amoralcaos. She has worked in documentary series, digital advertising, mass advertising, feature films, etc., which has allowed her to have the ability to diversify production models and be able to carry out different projects in parallel. 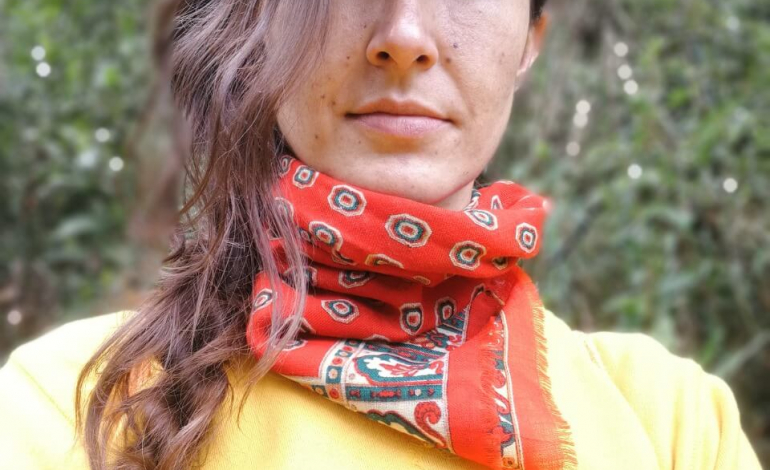 Culture and Environment Investigator with audiovisual production experience and a Masters in Culture and Society. Experience in anthropological fieldwork as well TV and documentary research and production. Special interest and concern in deepening the dialogue about climate change, environmental education and gender equality. 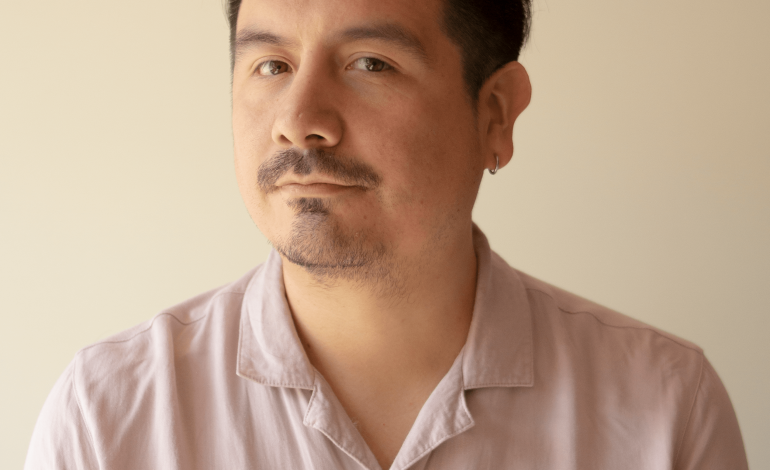 Editor and Colorist based in Santiago de Chile, with vast experience in feature films, short films, tv series, documentary, branded content, music videos and commercials. Some of the most outstanding projects in which he has participated are the factual documentary series Illicit Trade and Chiloé, Aljazeera’s Earthrise, among others. 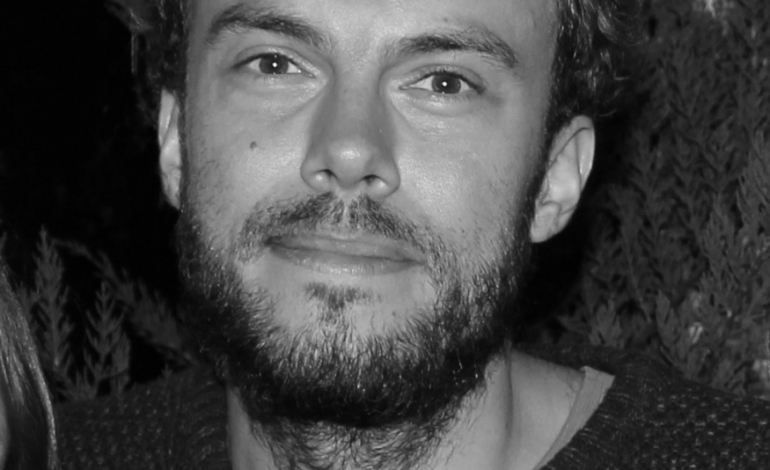 Film & tv editor with 12 years of experience working in feature films, tv series, short-form web content and dozens of commercials for local and international clients. Specialized in story-oriented editing and consulting on file-based postproduction workflows for broadcast and streaming. 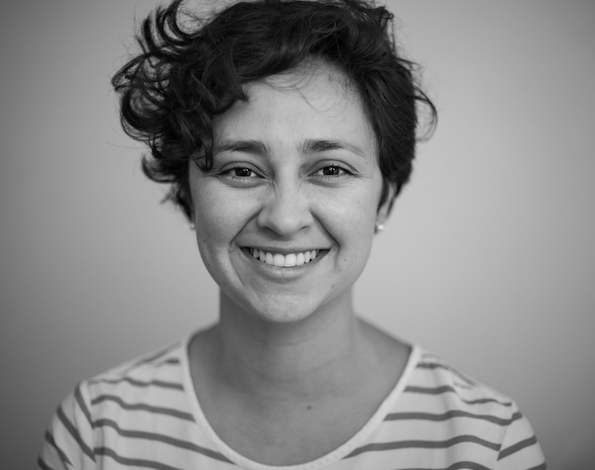 Colombian-Chilean producer, screenwriter and anthropologist. She worked on films such as «Historia de mi nombre» and «Tarde para morir joven». As a screenwriter she has worked with directors such as Maite Alberdi, Claudio Marcone and Nicolás Molina. In 2019 she released her first short film as director, «Los Invitados». She is now developing her debut feature film «Sin Soledad». 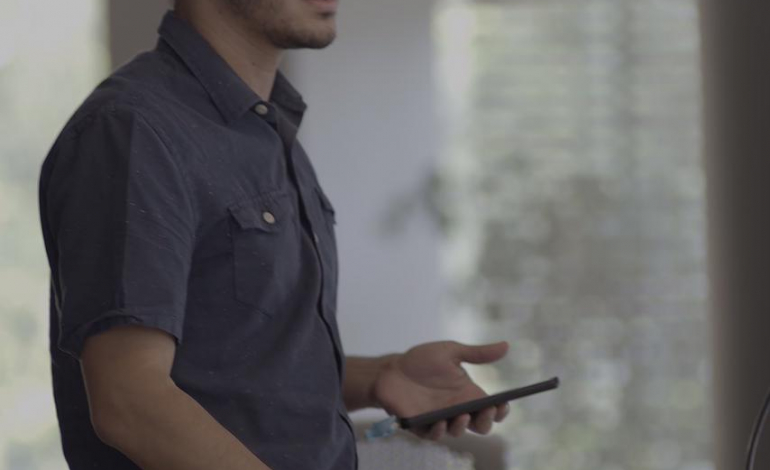 Producer of audiovisual media. Born in Caracas, Venezuela, currently living in Chile. With studies from the Pontificia Unviersidad Católica de Chile, Finis Terrae University and the School of Cinema, he has worked in documentary, fiction, corporate and journalism filmmaking. 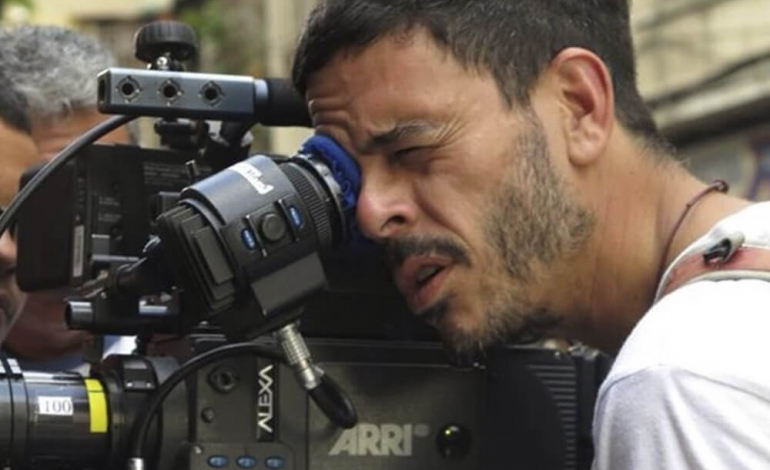 Born in Caracas, Venezuela. Began working as camera assistant. Since 2006 launched his international career as cinematographer working in over 400 commercials and 2 feature films. Currently based in Chile, over the past years has worked in productions in Chile, Argentina, Colombia and México both in television documentaries as advertisement. 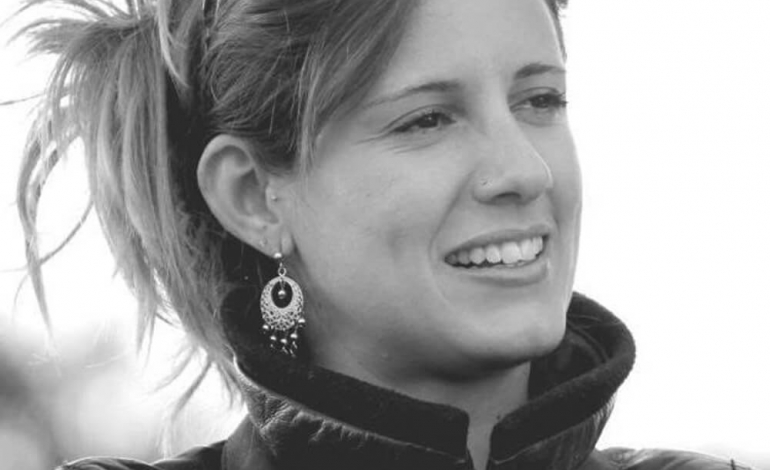 Journalist and producer of audiovisual media. Born in Havana, Cuba. Currently lives in Mexico City. Has 7 years of experience in media production, news broadcast, factual contents and documentaries. She has covered Latin American current affairs with touching film testimonies and histories on migration and vulnerability in North and Central American countries.